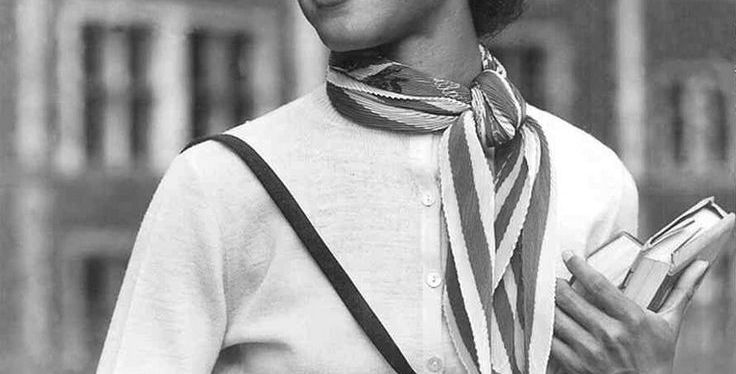 Thelma Porter, born in Pittsburgh, Pennsylvania in 1928. She graduated high school in New York and started attending Brooklyn College to study psychology. While she was in high school, she was voted Miss Personality Plus, Miss Cover Girl and Miss Victory.

When Thelma was 19 entered into the pageant world, becoming the first black woman in America to win a beauty pageant, being named the Miss Subway in New York City.  In 1948, at the age of 20, she was the President of the NAACP Youth Council in New York City.

She paved the way for contestant winners such as Vanessa Williams and Kenya Moore to compete in pageants. Thelma was the feature cover girl for Ebony magazine in 1949 and JET magazine in 1952.