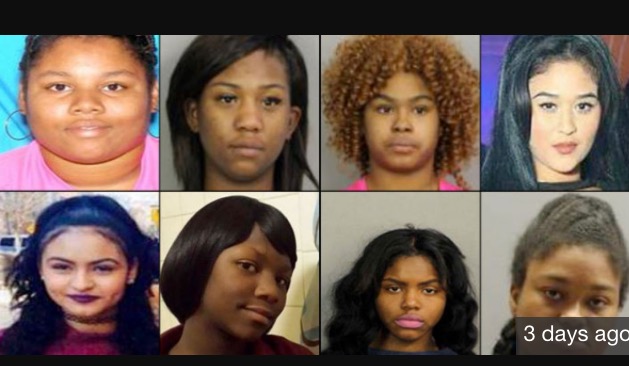 So there has been A LOT of buzz about the Washington D.C young girls going missing. If you’ve been out of the loop about it, here’s what’s being reported:

The Washington, D.C police have posted on their social media pages about young girls currently missing and they are coincidentally Black and Latino girls. They are saying that there was some inaccuracy in the reports that have gone viral on social media. They’re saying 14 girls did NOT go missing in a span of 24 hours and they confirmed that and what not BUT according to the Washington DC NBC news; they reported on March 25 that as of March 19, they have shared 22 missing people reports on their Twitter page. 11 of which were juveniles and since then, five of the juveniles have been found.  The concern is that they are Black and Latinos girls/women. Lawmakers of the Black Caucus say that “When children of color go missing, authorities often assume they are runaways rather than victims of abduction.”

So on that note, whether or not these young women are runaways or even being abducted, we, as women need to watch our back because they are snatching us up and possibly forcing us into human trafficking. Here are a few tips on how we can TRY to be safe out here:

As a woman of the black race,  that is currently trending to be the top missing group of people, I am going to protect my self and I hope you, as women, even of different races do the same.

Here is a link of  photos provided by the D.C Metropolitan Police Department  of current individuals missing in the Washington, D.C area as of this year and there are some that have been missing from previous years. All aren’t women, some are black men as well.