Lena Waithe’s show The Chi is one of the best shows out right now. It tackles the everyday life of individuals, ages ranging from 12 years old, all the up to a character in his 40s. The show is set in Chicago, hence the title.

Recently, allegations have came out regarding one of the stars of the show Jason Mitchell, playing the character Brandon. You may know him from Straight Outta Compton, playing Eazy-E, SuperFly, Mudbound, Detroit and a few more movies. Jason has been accused by several cast mates, including his love interest co-star Tiffany Boone (playing Jerrika), of sexual harassment. It’s sad to be a victim harassment especially when you are disrespected by a co-star that you work very close with, intimately.

Another sad case is that Jason’s character, Brandon, is a good guy but Lena Waithe has decided to fire him from the show and he won’t return for season 3. Tiffany Boone has decided that she won’t return for season 3 neither, which is understandable. Tiffany had filed multiple complaints on set regarding Jason’s behavior starting from season one. Her claims were taken serious enough for everyone on set to be required to attend a sexual harassment training. After the training, the harassment calmed down but then it started back up and from then, Lena Waithe had to take matters in her own hands and fire Jason. The blame is not to be placed on Lena firing Jason later than expected but she says she does not own The Chi and that she’s the creator and sold the show of course. She was able to push her way in to hire a different show runner for season two and even put fire under HR to handle the situation immediately. They didn’t so she did. Since Jason and Tiffany are very important characters, it makes you wonder how the show is going to play out. 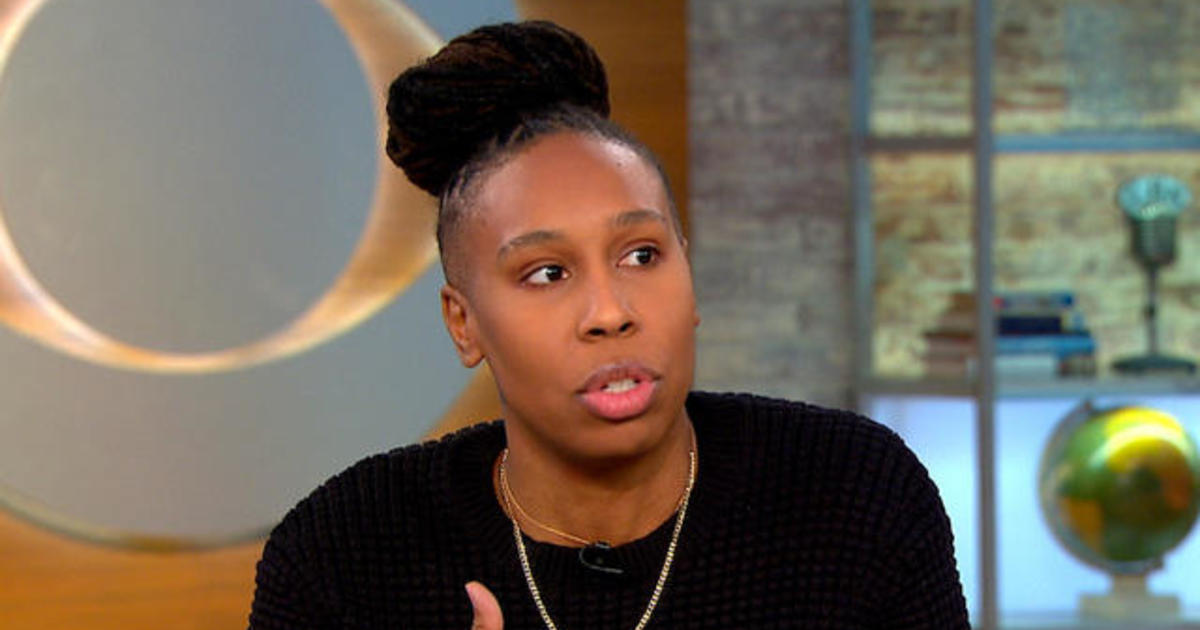 In the finale, Brandon’s food truck gets searched by Chicago PD because his investor, Mr. Perry is part of the 63rd gang. A gun is found in the truck and Brandon has to explain where it came from in order to not get charged. Jerrika was not feeling him getting locked up and all in all, she wasn’t about that life because she is from a different background from Brandon. So BOOM, she gives him back the ring and moves out.

On the other end, Reggie gets killed!!! We all know who had something to do with it……Mr. Perry. Reggie is always being watched by Mr. Perry because he’s one of his lead guys.

In the last episode, Mr. Perry speaks with Reggie about offering Jake a legit job at Perry’s pizza and taking him under his wing. Perry wanted to take Jake under his wing because he knew that he was going to hire someone to kill Reggie. As much as I hated Reggie, he was slowly growing on me and he was even entertaining but he was making the “business” look bad, from beating up his workers in public, to being reckless in general. It was bound to happen. Jake was escorted out of his house because either A.)Reggie is killed and he needs to go to foster care or B.) He’s being arrested because he’s been selling smh. Then there’s Emmett, he’s a manager now, paying child support, getting his own spot and then some. BUT he got one of his baby mamas pregnant again. DAMMIT EMMETT. You were doing so well. He is also tryna get back good with Kiesha (Kevin’s sister), especially since he had Reggie take care of Kiesha’s older boyfriend who so happened to be her track coach. Ronnie finally confronts his dad about not being in his life, despite him leaving across the street from him all his life. This season ended good enough for you to want to watch season 3.

I have so many questions and concerns like, what will the show be like for the next season? In episode 10 Brandon and Jerrika broke up and since Brandon is working with the Chicago PD to take down Mr. Perry in order to save himself, wouldn’t he need to make an appearance? I know that Alice (Detective Toussaint) said she would protect him so does that mean that he’s going into witness protection?? Will Kevin leave the public school and go to the private school? Will he stay so Papa won’t be alone at school since Jake “may” be locked up? Is Reggie REALLY dead? Will Jake get bailed out and adopted by Mr. Perry? Will Emmett get back with Kiesha and tell her about his findings on her older ex-boyfriend? Will Emmett get back with his baby mama in order to raise their next child? So many questions. What are your thoughts? Comment below and let me know.