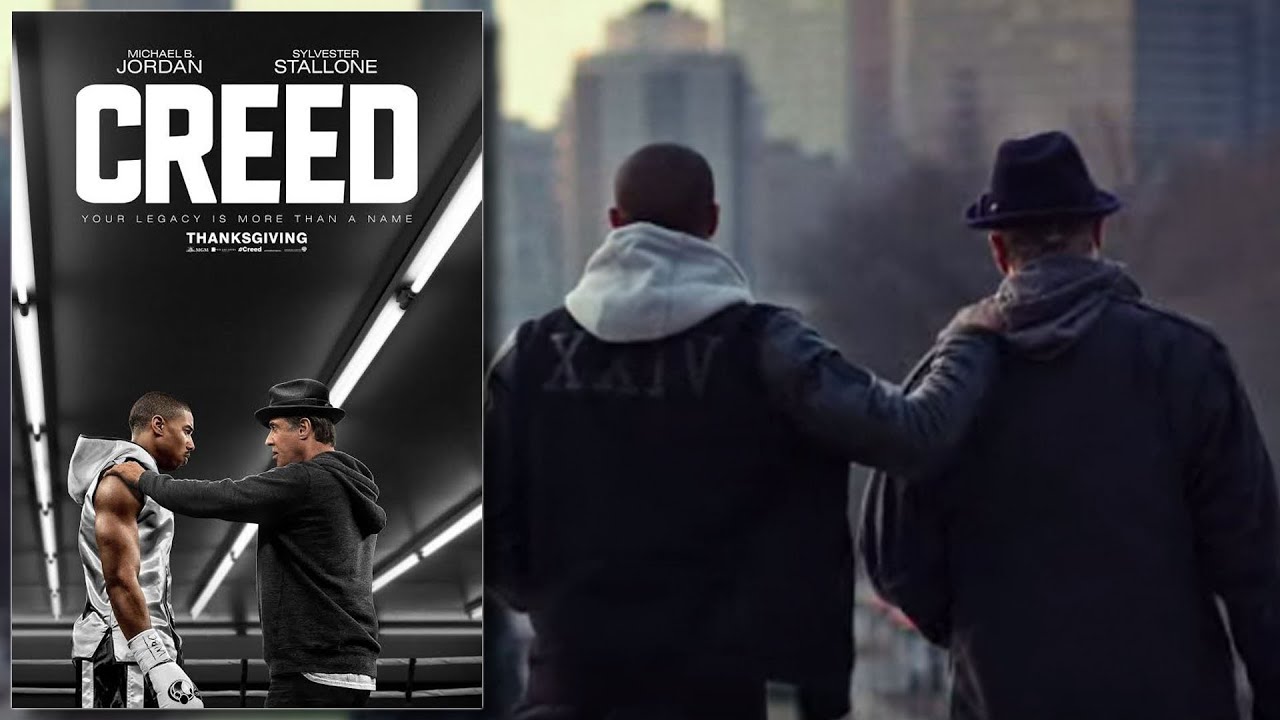 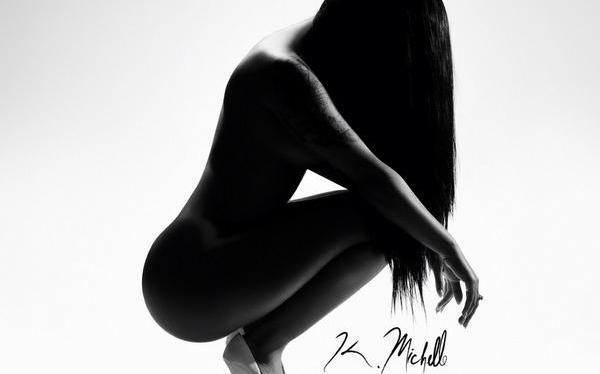 K. Michelle recently released her second album entitled “Anybody Want To Buy A Heart.” On the album she shares a lot and bares it all…physically. In her interview with Power 105.1 with the Breakfast Club, she says that some people were mad about her album cover because she was naked, but in her defense, she says she was removing all negativity from her, including what people think of her, baring it all and showing beauty and art.

She’s said in a few interviews that her album is about her previous break up with British actor Idris Elba. You may know him from Tyler Perry’s film “Daddy’s Little Girls”, “Taken”, and most recently “No Good Deed.” When asked about the break up with Elba, she said

“He had the baby and it was just, kind of like I’m not going to be in the  middle of this, so I walked away from it——-It’s another woman involved. What kind of woman am I to say ‘leave your family–to come be with me’.  I think as a woman I did the right thing.“ — K. Michelle, interview with The Breakfast Club Power 105.1

To set the record straight, she also added that he was not married when they got together.

On her album, K. Michelle expresses herself in different styles of singing and sounds that go with her personality. Her first song “Judge Me” has a recognizable up beat to it; then she moves along to song number 2 with her hit single “Love Em All.” She had sampled the group Total’s hit song “Kissing You” in her song titled “Hard to Do.” She goes from hitting long notes, to yodeling, to singing with soul on this album. I think this album is a must hear. It took me two times to hear it, to really get the vibe from it and actually understand where she was coming from. Overall rating of this album: