Soul may just seem like an animated Disney Pixar movie but it’s more than just that. It touches on your personality and purpose in life, along with finding your spark.

Joe Gardner is a jazz teacher at a school and initially you’ll think that the movie is about music–hence soul. But it’s about your actual soul. He believes his purpose is to play music but after almost dying and living his dream, he wonders what his true niche is. While he is in “The Great Before” which is like a holding place to determine if he deserves to be back on earth, he has to mentor a soul named 22 who needs help finding her spark. She needs an “earth pass” in order to actually live life on earth. She’s had some of the best mentors and nothing appeased her, until she lived a day in a life on earth in Joe Gardner’s shoes by accident.

While 22 is on earth, she appreciates the simple things like eating a sucker while getting a hair cut and walking and touching nature. Since these are things Joe is used to, he tells 22 that those things don’t count as a spark. While she wants to stay on earth to truly figure out her spark, she has to return to the The Great Beyond with Joe so he could have his life back. She somehow received an earth pass but since she didn’t “find” out what her spark was, she gave her pass to Joe so he could have his life back.

He gives his pass to her in exchange for his own life and that good deed earned him a pass to get his life back and live out his dream of playing with a notable jazz player.

This movie has so many lessons:

Let’s not forget to mention that Joe was played Jamie Foxx, his mother was played by Phylicia Rashad, notable jazz player Dorothea Williams was played by THEE Angela Bassett, and soul 22 was played by Tina Fey. Talk about some heavy hitters!!

What did you think of the Disney Pixar movie? 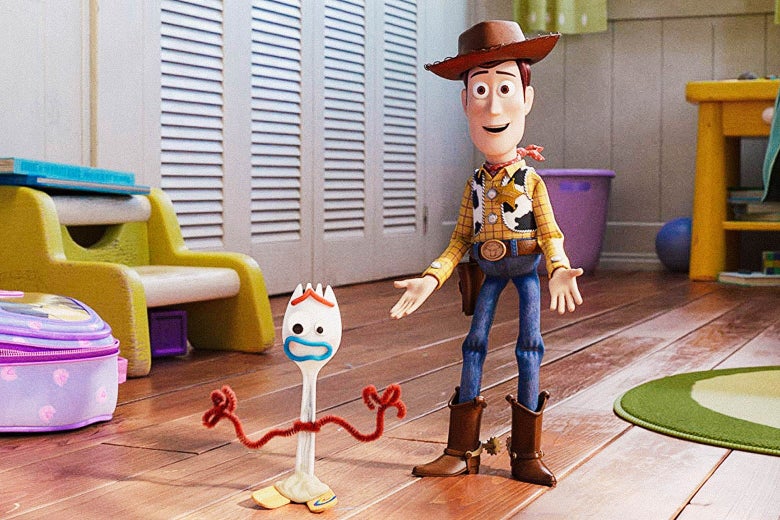