Soul may just seem like an animated Disney Pixar movie but it’s more than just that. It touches on your personality and purpose in life, along with finding your spark.

Joe Gardner is a jazz teacher at a school and initially you’ll think that the movie is about music–hence soul. But it’s about your actual soul. He believes his purpose is to play music but after almost dying and living his dream, he wonders what his true niche is. While he is in “The Great Before” which is like a holding place to determine if he deserves to be back on earth, he has to mentor a soul named 22 who needs help finding her spark. She needs an “earth pass” in order to actually live life on earth. She’s had some of the best mentors and nothing appeased her, until she lived a day in a life on earth in Joe Gardner’s shoes by accident.

While 22 is on earth, she appreciates the simple things like eating a sucker while getting a hair cut and walking and touching nature. Since these are things Joe is used to, he tells 22 that those things don’t count as a spark. While she wants to stay on earth to truly figure out her spark, she has to return to the The Great Beyond with Joe so he could have his life back. She somehow received an earth pass but since she didn’t “find” out what her spark was, she gave her pass to Joe so he could have his life back.

He gives his pass to her in exchange for his own life and that good deed earned him a pass to get his life back and live out his dream of playing with a notable jazz player.

This movie has so many lessons:

Let’s not forget to mention that Joe was played Jamie Foxx, his mother was played by Phylicia Rashad, notable jazz player Dorothea Williams was played by THEE Angela Bassett, and soul 22 was played by Tina Fey. Talk about some heavy hitters!!

What did you think of the Disney Pixar movie?

Over the weekend, the story of Walter “Johnny D” McMillian was told in theaters starring Jamie Foxx and Michael B Jordan. Based on a true story, Johnny D was wrongfully accused and charged with killing an 18 year old white woman in 1986 in Monroeville, Alabama. The judge urged the death penalty on Johnny before a jury of white people urged a life sentence. A judge overrode the jury’s sentence and sentenced Johnny to the death penalty.

Johnny’s lawyer, the incredible Bryan Stevenson, was determined to not only prove that Johnny was innocent but other inmates as well. With Bryan being a fresh Harvard graduate, he had a lot of knowledge and determination. He quickly learned that the south was nothing to play with. They threatened him and tried to scare him away but he was bent on proving Johnny’s innocence, as well as Herbert Richardson.

Herbert was a Vietnam veteran who fought for his country but he was discharged due to psychological issues. He was from Brooklyn but eventually moved to Alabama and was still suffering trauma from the war. Due to his trauma and mental issues, he placed a bomb on a front porch that killed a young girl. He was charged with capital murder. Bryan tried to stop Herbert’s execution due to the fact that his previous lawyer did not attempt to appeal his case due to his psychological issues during and after the war. The jury failed to acknowledge that, not only was he an army vet but he suffered a mental illness and that should’ve been considered when they gave him the death penalty. He should’ve been placed in a mental ward for life versus getting the death penalty. One of the saddest scenes is the moments leading up to his execution. Herbert stated that more people had asked him if he needed any help in his last 14 hours of living, than they did his entire years that he battled with his mental illness and trauma. A tearful moment is when Johnny and the other inmates said goodbye to Herbert, told him that he wasn’t alone and that they were all there with him in spirit. They rattled their pans as the execution was going on, so Herbert could hear them and know that they were present with him.

Bryan took initiative to meet Johnny’s family to learn more about him and the day the young woman was murdered. Johnny was at home that day cooking fish for a fish fry that his family was hosting at his house. So, how was he miles away at a murder scene if he was truly at home? I’ll tell you how…bribery. The sheriff bribed a white felon named Ralph Myers to say that he was with Johnny when he committed the crime. The sheriff had bribed him by taking him off death row. As time went on and after further investigation, Bryan not only got the truth out of Myers but he found recordings of his initial statement saying he didn’t want to lie on an innocent man.

The case was told on 60 minutes and they even took the case to the supreme court to overturn Johnny’s conviction and exonerate him. The district attorney, who initially wasn’t for Johnny getting released, went in favor of getting his charges being dismissed. It was definitely a cheerful moment for the Johnny, his family and Bryan. Walter Johnny D McMillian went from being on death row for 6 years to being one of the first people in the state of Alabama to be released from death row.

This was definitely a miracle story but it still brings sadness due to the fact that…this happened in the late 1980’s to early 90’s. Racial injustice should have never been a thing in the first place but it was and Dr. Martin Luther King Jr fought for equality and much more in the 60’s so there shouldn’t have been any reason that this unjustness was still happening. A few takeaways from this film:

IF you’ve seen the film already. What are your thoughts?

Today, 20 years ago, the Players Club was released and it’s still relevant today. Looking back, there were a lot of big names actors in the film such as: 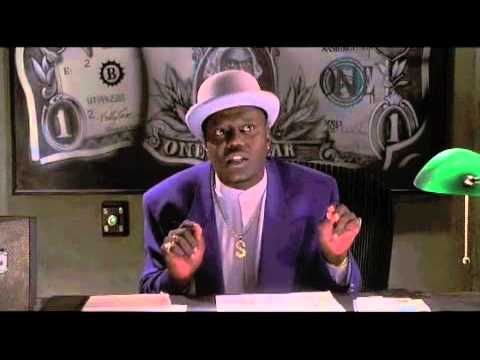 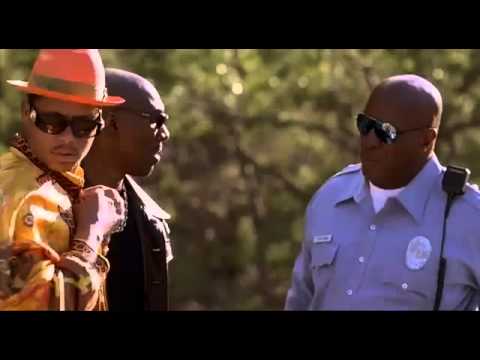 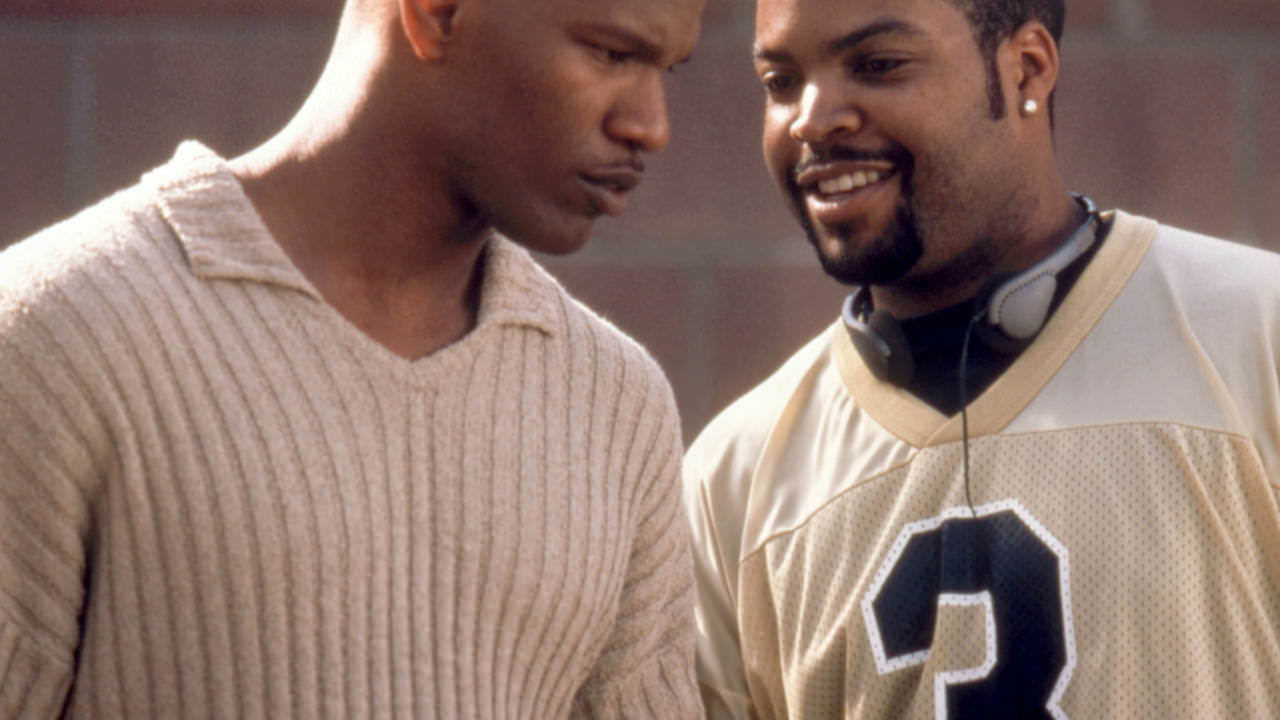 Of course there were many more but that’s just to name a few. Many of the movies quotes are still used today such as 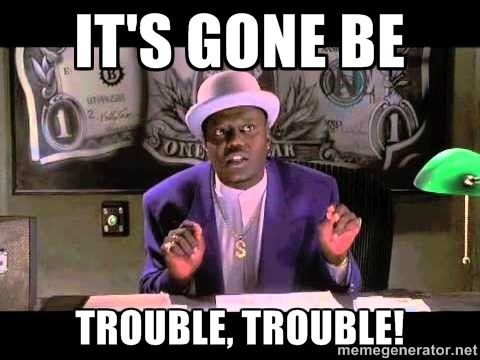