By now, everyone has seen You Season 2 on Netflix and its safe to safe that Joe found his match. He went from being the creepy guy who wins women over by stalking them discreetly, to the stalking-less creepy-learned his lesson in season 1-truly in love-wants to live his life right-guy. 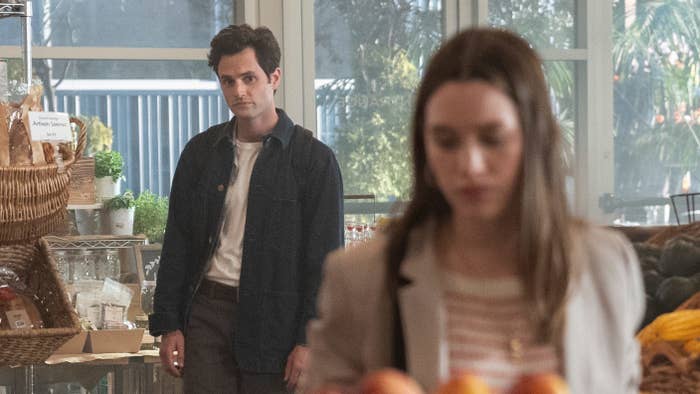 Joe, I mean Will (the name Joe gave), fell for Love Quinn unintentionally. He tried to be nice and less stalker-ish but Love was so…pushy. Which should’ve been a red flag but she became normal after a while. 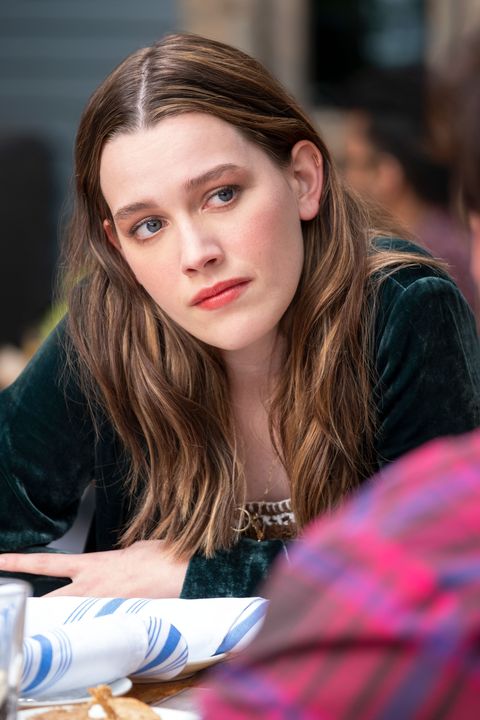 Once “Will” and Love became official and things were normal, his ex Candace that he THOUGHT he killed, pops back in the picture in an attempt to ruin his current love life by warning everyone that he is crazy. She goes through extreme measures to the point where she starts to look crazy. Will wants a fresh start with Love and has no intentions on being his crazy self but, ya know, things happen.

Once Candace convinced everyone that Will was really Joe and that he was crazy and even locking him in his own box, his true colors were revealed to Love. Unfortunately Love wasn’t moved by Candace’s evidence, so she killed her.

When Love revealed that she had been secretly talking stalking “Will” herself, the tables had turned. She knew about his storage box, when he was watching her, EVERYTHING. She explained that they were soulmates, which was the same thing Joe thought BUT at that moment…he knew that she was crazy and that he had met his match. Love did everything that Joe had did in the past, from stalking to killing any person that got in the way of love. Joe was looking at a female version of himself and he was terrified, but looking at the bigger picture, she is pregnant with his “child”, she loves him for all his crazy ways and truthfully Joe loves her crazy ass back. The good outweighed the bad with Love and he decided to settle and take it for what it is.

What are your thoughts on Season 2 of You? Comment below and let me know.