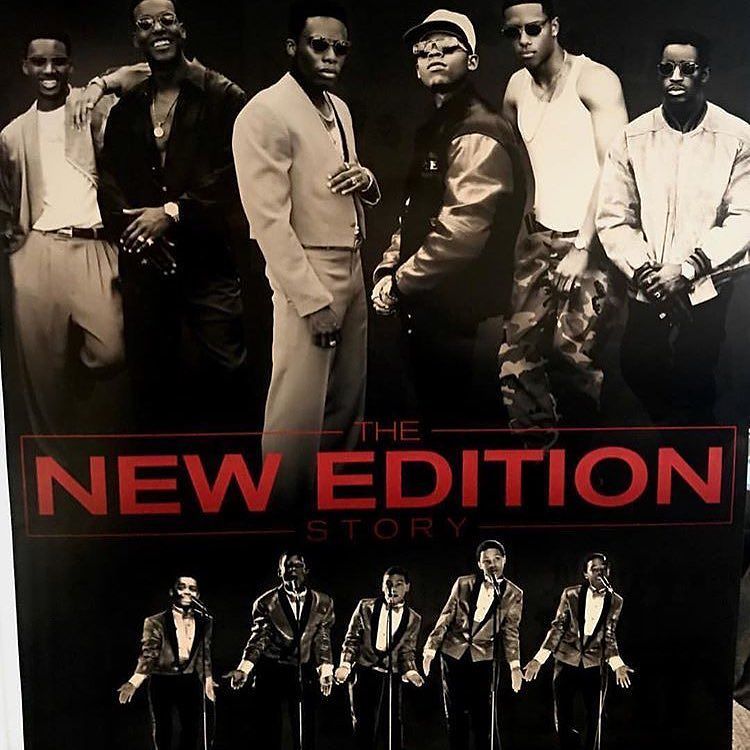 One thought on “BET Stepping It Up!”