The Trip of My Life…

I actually have a top 3!

First is My Spring Break Panama Trip 2012. Man oh Man. I was 20 and it was fun! I was drinking underage of course but it was a group of 7. Me and my college friends KICKED IT!! Foam party, house party, beach fun!!! 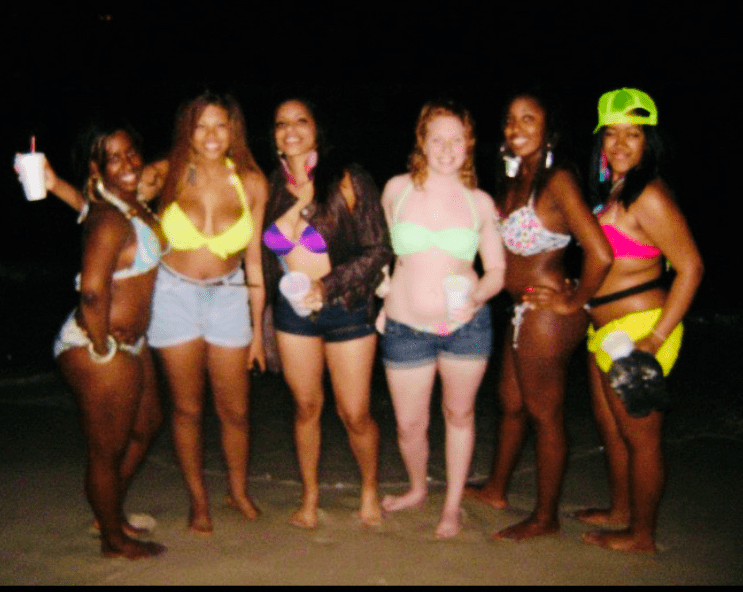 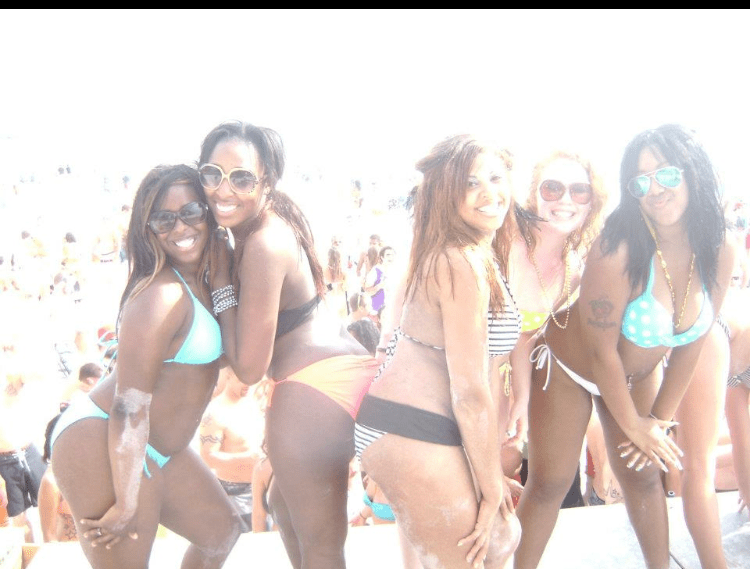 Second is My Cruise Trip    I went to Montego Bay, Jamaica; CaymanIslands; Cozumel, Mexico. It was just nice traveling outside the country and along the sea too! You gotta click the link to see my trip and it’s entirety. 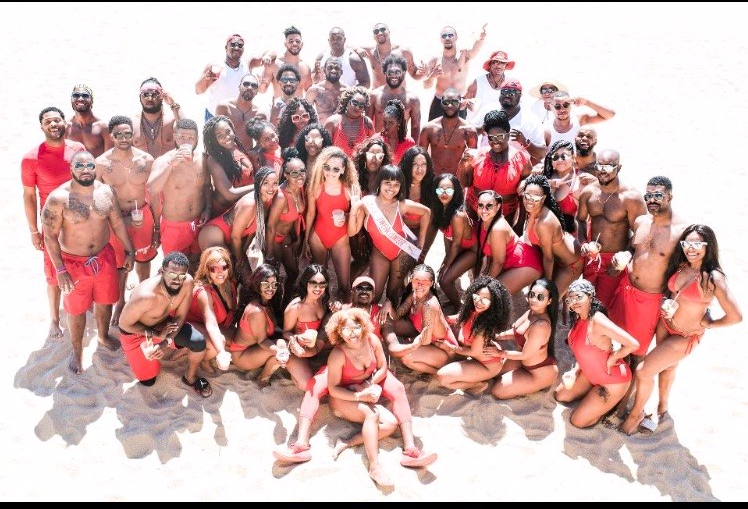 So a couple of weeks ago (August 20-27) I took a cruise along the Caribbean Sea and it was AMAZING. I went with a few family members and one of my best friends. It was a great experience to be outside of the country and able to view different parts of the world and mother nature’s creation.

While In Jamaica, we got off of our ship and took a tour around the town of Montego Bay and even though it wasn’t the best part of town, the culture was different from what I’ve seen. So on the bus, we pull up to one of our stops and a guy knocks on my window, and asks if I want to buy some tree (weed) and he holds it in his hand showing it to me.  I mean I’ve had people offer me weed but just blatantly showing it to me in public was bold and hilarious! From what the tourist told me, the people in Jamaica can walk around  with up to 2 oz of weed on them. Now selling it, I’m not sure but several residents there didn’t hesitate on trying to sell us some lol. So any who, me and my best friend went to the beach and they were selling food…at the beach…under a tent…like it was a family reunion. AND had a DJ. It pretty much looked like a family reunion at a beach. Music playing, the scent of “mari-ja-wana” in the air and people dancing of course. It felt very welcoming. The water wasn’t as blue, it was more of a dirty color but overall, I liked it and it was my second favorite trip while on the cruise out of the three. Everything was “irie” meaning “alright” or “cool”. (Jamaica pics below): 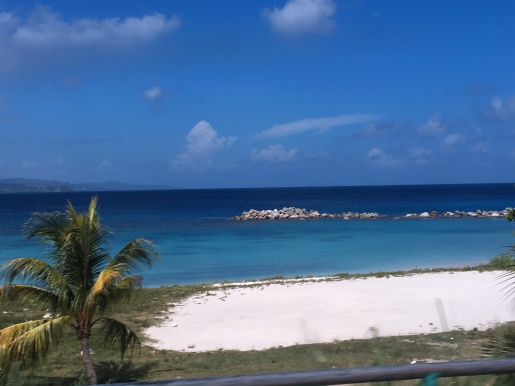 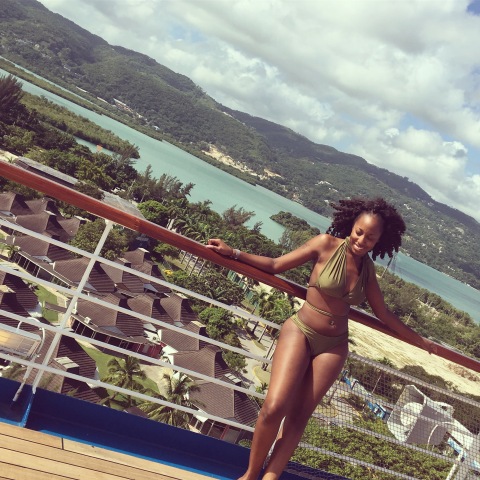 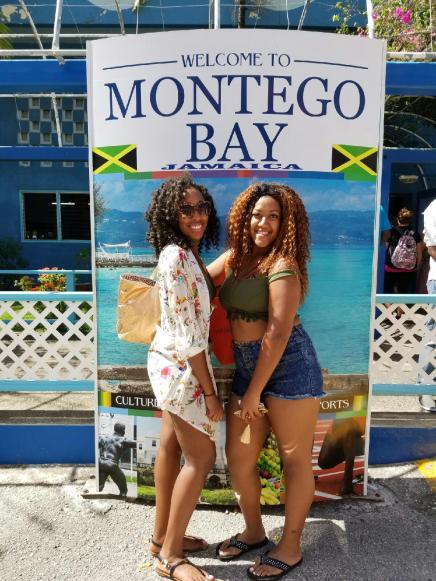 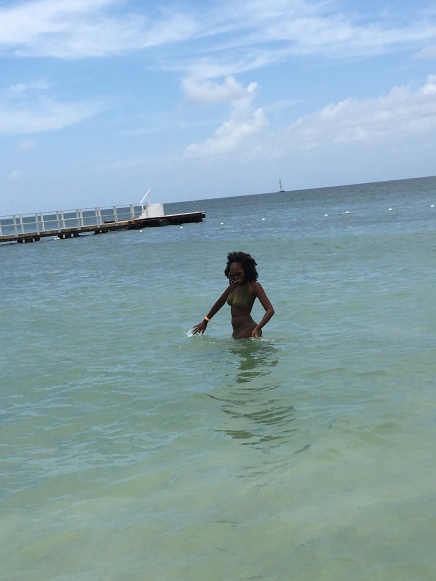 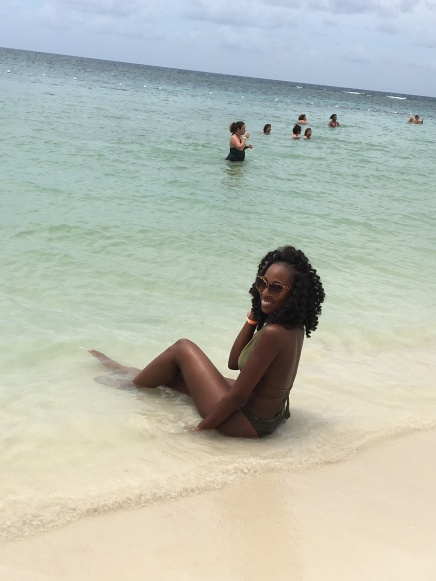 The second trip was Grand Cayman, Cayman Island. This was probably  the least fun. Luckily me and my friend signed up for the snorkeling excursion. FYI, I CAN’T SWIM, and I survived, YAYYY!!! But the water was gorgeous and while snorkeling, trying not to panic and die, I saw quite a few fishes. From the Dory fish to the normal fish. This was probably the most fun, yet nervous part of the trip. I’m glad that I experienced it, even though I can’t swim and was freaking out 60% of the time.  Check out the pics (unfortunately I didn’t get any snorkeling pics). 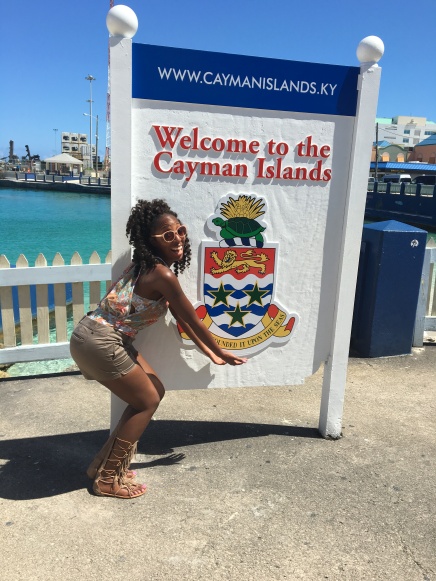 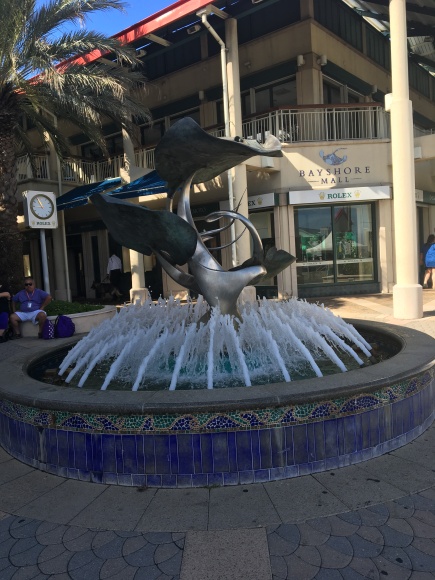 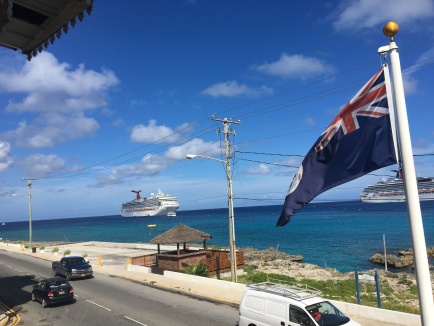 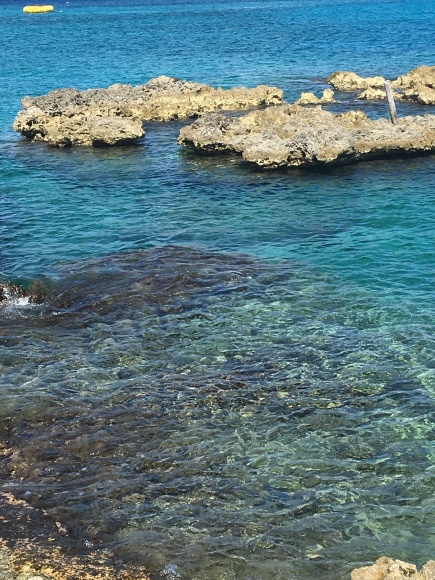 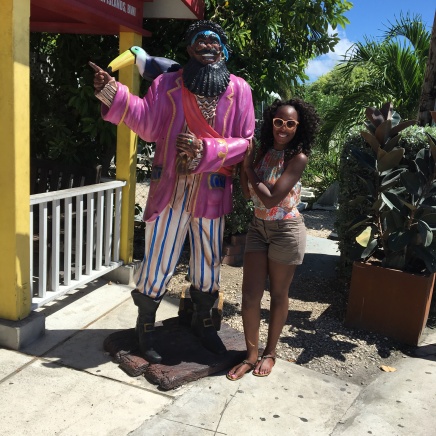 Last trip of the cruise, but not the least, certainly the best was MEXICOOOOO!! I really liked it. We arrived in Cozumel (Puerto Mayo). Me and best friend walked down the strip that had a bunch of stores on it, then took a cab to a beach that was is Punta Norte and I’m guessing the beach was called Club Cozumel Caribe. I tried snorkeling again, which wasn’t as nerve wrecking and saw more pretty fish. The water was of course amazing!! Let’s talk about the people!! SO after we left the beach, we took a cab back to the strip and did a little shopping, FREAKIN TEQUILA…EVERYWHERE. We went into a flea market, a SHOT. Next shop, ANOTHER SHOT, with coke. Third shop, A SHOT. Now I know they were bribing us with shots to bring us in the stores but it didn’t work! We’ll take our shot and then be on our way lol!! More places offered us shots but we declined because we knew that we would have to spend more time in another store and we didn’t have time. (Mexico pics below): 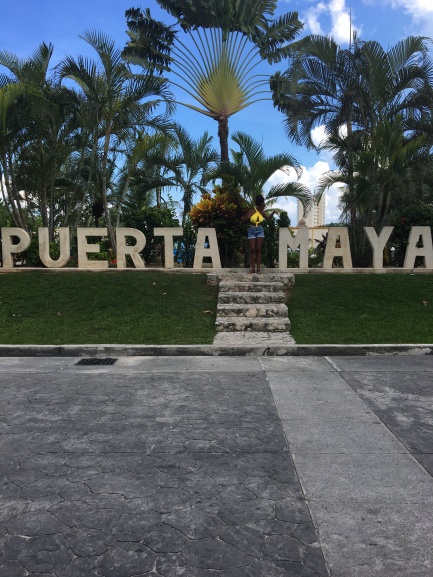 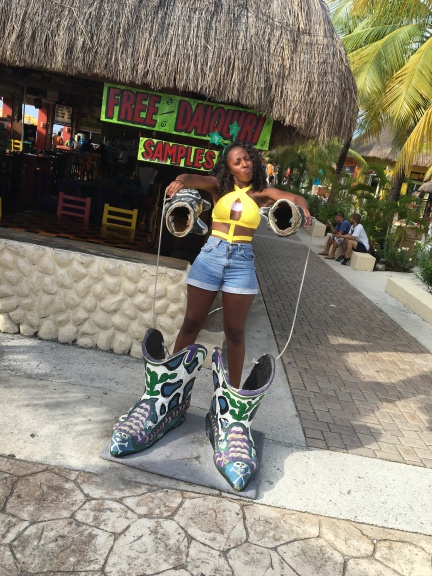 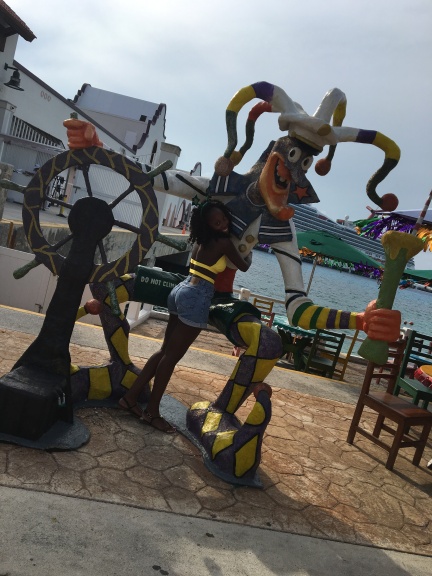 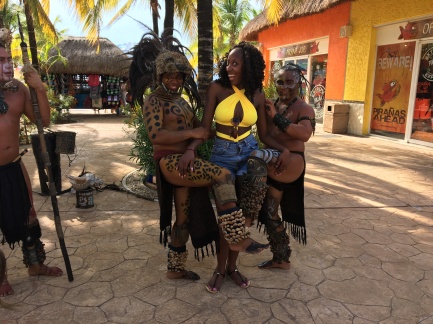 Overall, I would travel to Jamaica and Mexico again. Cayman Islands, I could do without. I recommend traveling outside the county to ANYONE.

For me, this trip was about stepping outside of my comfort zone, from traveling outside the country, to going fully under water, and even snorkeling!  Why not explore outside of your comfort zone?  Live a little 🙂