I was loving this vibrant and colorful looks of Coachella this past weekend.

RiRi was looking sexy, fab and gorgeous per usual. I love her simple, but sheek, but sexy looks. The first photo below can be easily mimicked by purchasing a white jacket and tying it up in the front and buying a pair of white jeans, buuuuut it looks so much on Rihanna. The tan outfit looks like she got a tan bed sheet and made it look fab lol.

Nicki Minaj decided to pop out and went with a simple yet cute cheetah print outfit. Her top could’ve been a bit bigger for her boobs, but we’ve seen her in more revealing clothes lol.

Bardi Cardi rocked an all white outfit paying homage to TLC. In the second pic, she wore a Versace jumpsuit with “Pop Art” prints of Marilyn Monroe. (Andy Warhol was one of the creators of Pop Art.) She is embracing that baby bump of hers and I’m LOVING IT!

INDIO, CA – APRIL 15: Cardi B performs onstage during the 2018 Coachella Valley Music and Arts Festival Weekend 1 at the Empire Polo Field on April 15, 2018 in Indio, California. (Photo by Kevin Mazur/Getty Images for Coachella)

Next up, we got Amber Rose, who rocked a poppin pink jumpsuit with her signature blonde low cut.

I’m not the biggest Cassie fan but I likes her 90’s look. The color blocking was dope!

Who were your favorite looks at Coachella??

Happy 30th birthday to the successful singer and businesswoman.

Rihanna had a successful year last year when she launched her Fenty makeup line in September 2017 and racked up $72 million in the first month!! Fenty was also named one of the best inventions of 2017, by TIME magazine.

She also raised over $2 billion for Senegal. Her album Anti, released in 2016, has beat Katy Perry for the most #1 singles in a Dance Club songs. She’s even got a street named after her in her home town of Barbados!!

She is pawpin!!! (poppin) and can only go up from here. Happy Birthday Ri Ri Boo!

2017 was a good year for some artists, from high record sales, to mega revenue coming through on their end. I can only image the their net worth by the end of this year. As I said in my blog post [Album Releases of 2017 ]  this was a great year for music. It’s been so great, that a few of these artist probably had the year out of them all, musically. Check out these artist below.

Migos; as a whole the trio has been winning, starting from the beginning of the year when in January, Donald Glover gave them a shout out at the Golden Globes award show,  for their song “Bad & Boujee” the recognition, Bad and Boujee rose up on the charts and became number 1 on the Billboard awards. Migos as a group have released four singles and currently 1 “Motorsport” is in the top 10 on the billboards. Quavo was the most successful member outside of the group, featuring in four songs including “Congratulations” by Post Malone, “You the One” by Dj Khaled, “Good Drank” by 2 Chainz and “Strip That” by Liam Payne and many more. They even got more attention for their live interview with Joe Budden and the Everyday Struggle cast, that went terribly wrong.

Cardi B; she went from the strip club, to Love and HipHop for two season, to her first big single number 1 on the top 100 chart. More recently, she was recognized for having three hit songs on the billboard chart at one time with her single; “Bodak Yellow”,” No Limit”, and “Motorsport.” Bodak Yellow sold 3 million units, making the single certified 3x Platinum, per the RIAA standards. She also graced mazaginr covers such as Fader and New York Mag AND she even got proposed to by Offset from Migos. Talk about a lit year!

Next, there’s my girl SZA, (whom I saw in concert on December 19, and it was awesome). She’s been out since 2014 and featured on Wale’s album The Album About Nothing, singing the chorus on “The Need To Know.” She was also on featured on Rihanna’s album Anti, singing on “Consideration.” She’s released three EP’s but Her first album titled CTRL is what got her her mega fan base.  Her first single “Love Galore”, received her a platinum plague, selling one million units, per RIAA. Her song “The Weekend” wasn’t even released as a single it received a platinum plague. She also received FIVE Grammy nominations for the 2018 awards. WOOT WOOT, GO SZA!

Switching focus to Rihanna and her selling her Fenty Beauty make up line. She earned $72 million in sales in just ONE MONTH of selling the product. Rihanna debuted the make up in September, starting out with 40 shades and 9 highlighters and other makeup products; she also has a partnership with Puma. 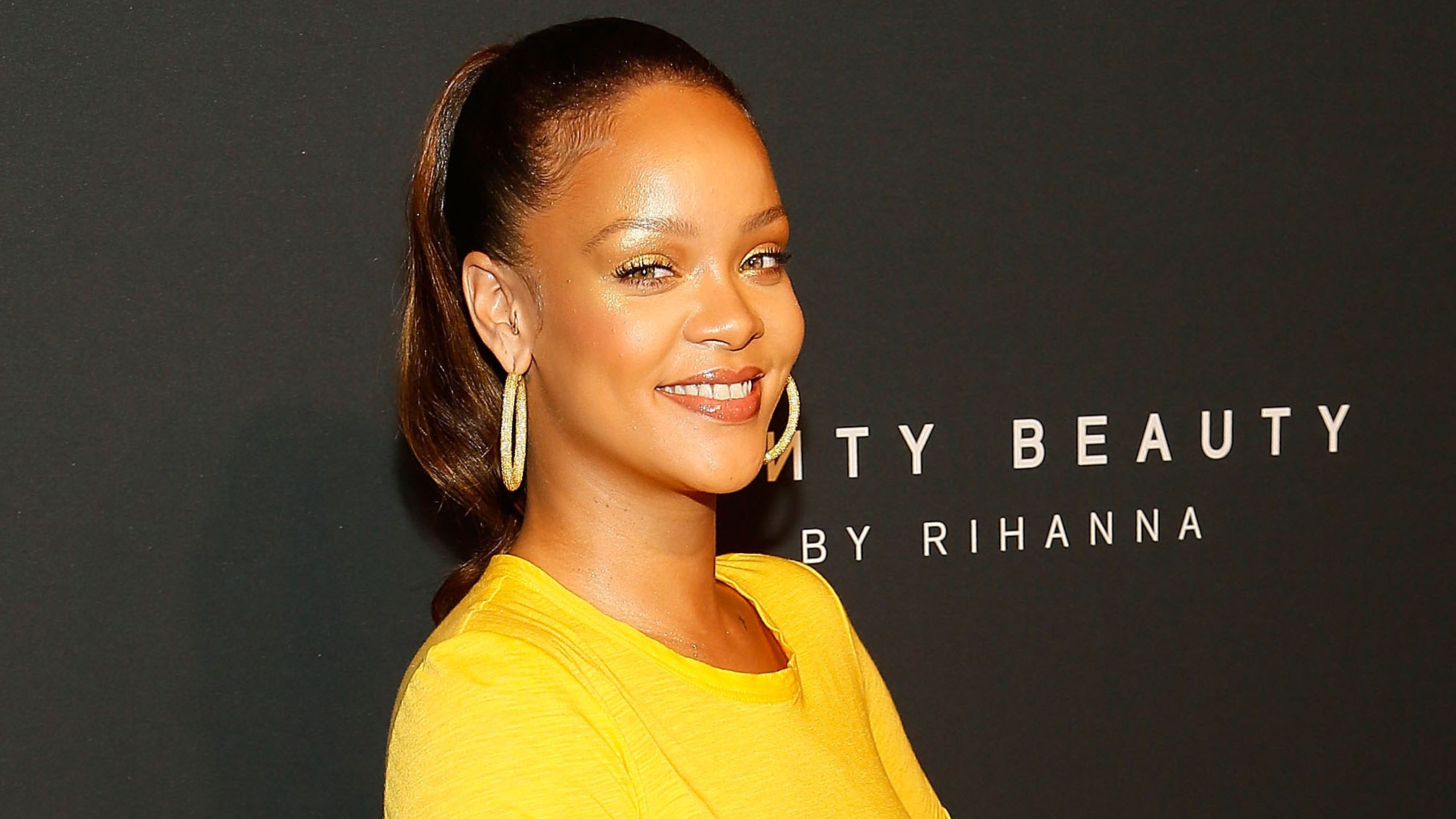 Lastly, I’m gonna add Chris Brown to this list. He put on a 45 track album, Heartbreak On A Full Moon, and it sold over 64,000 units in a week. (Check out my blog post about Chris Brown Album Review)–   But he is the first artist to successfully release an album that long and be very success with it. ALL of his albums have been in the top 10 on the charts; and two were number 1. 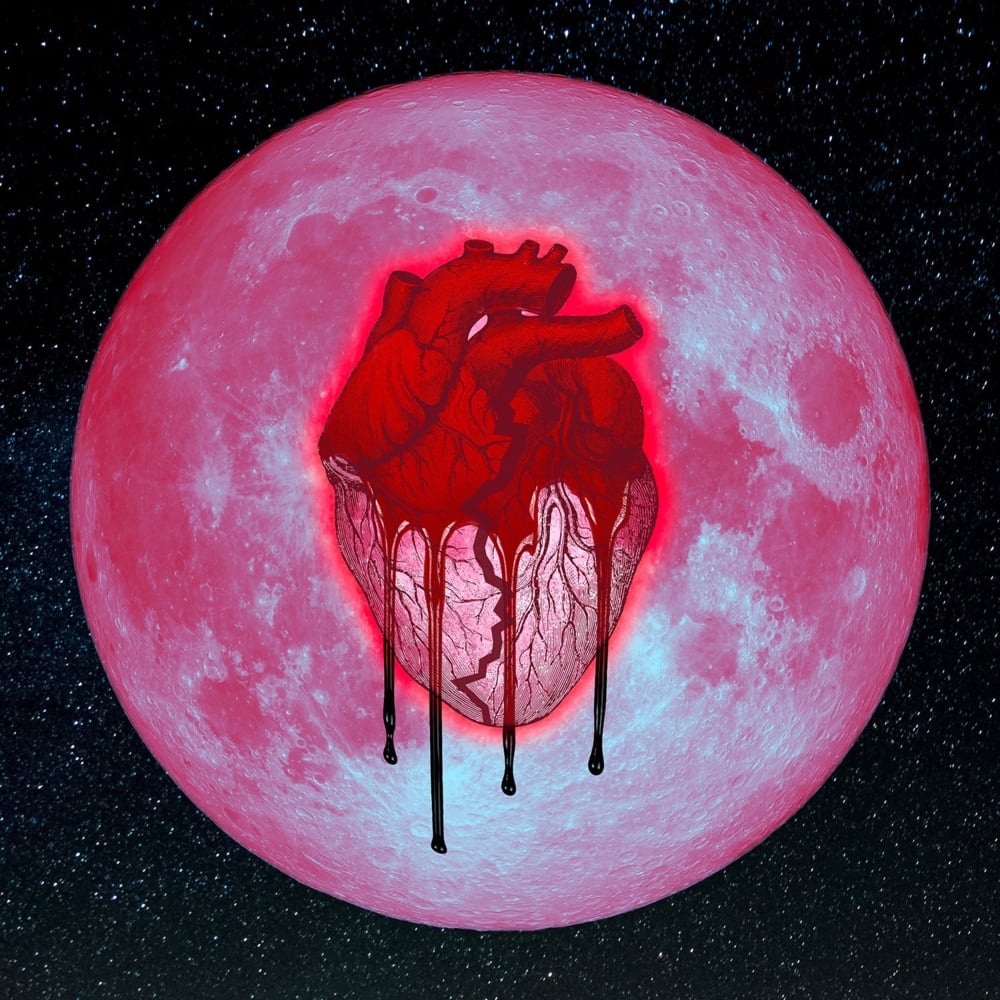 So the question I have for y’all is: who would you say had the best year out of the five artists? Comment your thoughts below!