The moment we’ve been waiting for…

It’s no secret that Jeezy and Gucci Mane have had beef for 15 years. As you know, the two started out cool, hence their “So Icy” record. But that’s where the trouble started; Jeezy says he was never paid for the record, which is probably why he never showed up to perform the record with Gucci when it was first released. Matters got worst when Jeezy created a Gucci diss song, and “allegedly” put a hit out on Gucci. When Gucci realized his life was at stake, he shot back when approached by several men. One of the guys he shot was Jeezy’s friend. That let Gucci know that Jeezy set up the hit job and from then on, the beef became detrimental.

Gucci started out with his 2005 diss record towards Jeezy titled “Round 1”. It got real disrespectful because Gucci took shots at Jeezy’s dead friend Pookie Loc, who was the man Gucci shot during a failed hit job. Jeezy responded calm stating “I get it, I get it” and went about intro to introduce his first song on the first round. Once he finished, Gucci kept going with the shots by saying “that was cute” in regards to the record Jeezy played.

“I Think I Love Her”- Gucci

“Bottom of the Map” – Jeezy

“All There”- Jeezy featuring Bankroll Fresh

Jeezy payed respect to Fresh who was on the record with him; Gucci (being shady) said that Fresh saved Jeezy on the record. (SHOTS FIRED)

During this round, Gucci HAD to mention his outfit cost 10k and shaded Jeezy

This song was the biggest diss of the night because it mentioned Jeezy’s dead friend.

Jeezy had to check Gucci by saying he extended the invite because he’s a real man but Gucci’s still talking about old street stuff. Jeezy said they doing it for the culture and the younger generation and he shouted out King Von, Nipsey, Dough B, Mo3, and more.

“Get ya Mind Right” – Jeezy

The coming to Jesus moment was when they played “So Icy” and that was the best non-shady moment of the night.

Gucci shouted out Jeezy and appreciates him extending the olive branch, and he ACCEPTED IT and he said it was all love.

THAT’S ALL WE WANTED GUCCI!!

Who do y’all think won the battle? 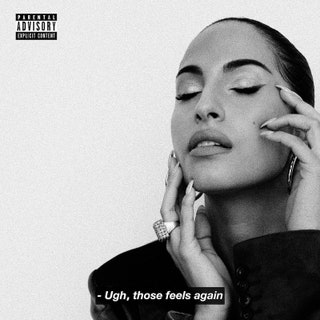 March is dedicated to Women, specifically the history they’ve made. Women have came a long way from not being able to work, to having low-class jobs to being CEOs of companies. For black women, the struggle has been even more real. History is STILL being made with black women being the “first” to be in a high position of power. BUT it’s been said that Black Women are the top entrepreneurs AS WE SPEAK, and are continuing to grow!!

This month, I’ll be highlighting women who’ve made history or just women who simply need some shine.

Shout out to Paper Mag for doing it for the culture. They should have had Kash Doll on the cover too. How do y’all feel about the cover? Also, who are your favorite women who’ve been doing they thang? (Besides Michelle Obama)

I sat down with one of my good friends and a talented artist about his music, being a solo artist, moving to a different coast AND new music he has on the way. Check out my BWxnda interview below.

Make sure you check out his music on Spotify @BWxnda

Wale has been on a roll with dropping these EPs (extended play) lately. In Mid March, he dropped the EP It’s Complicated that had 4 songs on it, including “Black Bonnie” featuring Jacquees, which I absolutely LOVE, it’s more slow melody EP. Then yesterday he dropped Self Promotion., which is more hip hop based with a splash of slow melody. Not only did he release these two EPs two months apart but he just released a whole album last April, Shine. I guess he figured, he gotta stay relevant and by that, he’s dropping back to back EPs.

I respect that he’s independent and that sound is different than other artists to me. There “may” be artists who have his same flow but I believe he is the first to do so with poetic words. It’s Wale’s delivery that makes his music different and as a artist/rapper, he can express his feelings in a poetic flow without sounding like a punk lol.

What are your thoughts about Wale dropping these back to EPs? 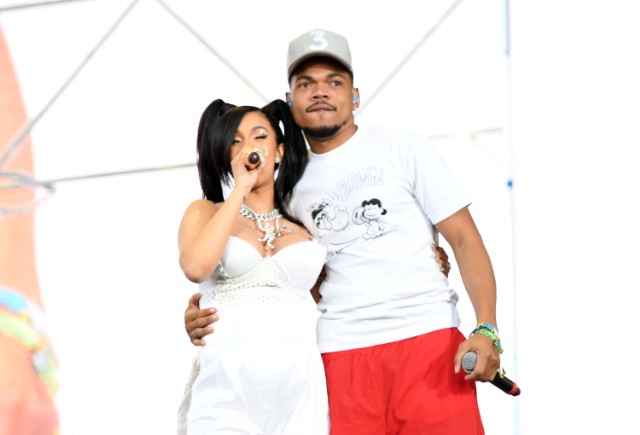 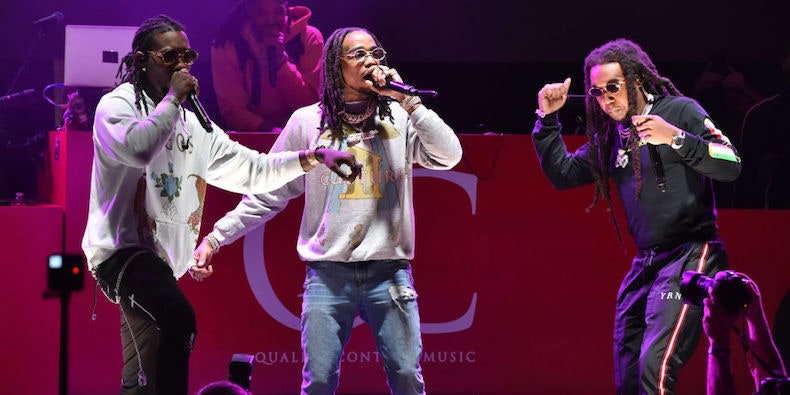 Today marks the 21 years that the Notorious BIG was murdered in Los Angeles. His music continues to live on and murder case is still unsolved.

Lately, there has been a lot of Biggie unsolved murder series showing on television; from Biggie: The Life of Notorious, to Unsolved: The Murders of Tupac and Notorious BIG to Oxygen network shows and plenty more, PLUS the movie that came out in 2009, which was a good film; but it’s a bit overwhelming. It’s like the network are blatantly trying to make money off the unsolved murder (including Tupac) and to me, reopening the wounds of his loved ones, like his mother, ex-wife and more importantly his children. I feel like the case could be handled out of the public without creating television shows about it. I appreciate the perspective but it’s becoming a bit too much. Overall, I hope the murder does get solved.

Some of Biggie’s hits are “Juicy”, “Hypnotize”, “Big Poppa”, “Party & Bullshit”, “Who Shot Ya”, “Mo Money Mo Problems” and several more. Use this day to play all your Biggie hits if you’re a hip hop fan.